Recipients of Indian Covishield, Chinese Sinovac have been approved to visit Australia 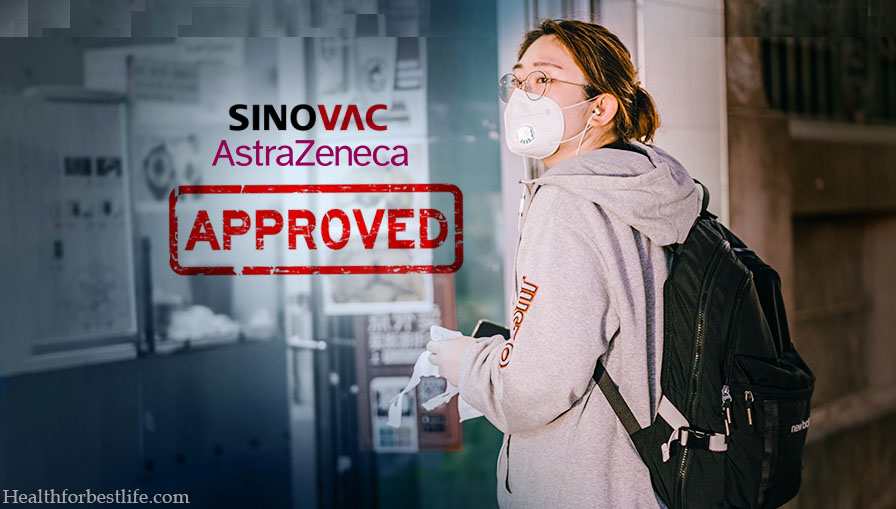 The Australian government has announced that it will accept Chinese-made Sinovac and Indian-made AstraZeneca (Covishield) vaccines.

The Australian government announced after Australia decided to reopen borders that had been closed due to the Covid-19 epidemic and to ease restrictions.

Australia’s vaccination process has also made significant progress, reaching 80 percent of its target, according to media reports. Australia is one of the countries that has imposed strict border restrictions due to the Covid-19 epidemic.

With Australia announcing that the Chinese-made Sinovac biotech vaccine and the Indian-made AstraZeneca vaccine are recognized in the country, foreign tourists and paid foreign students studying in Australia will have the opportunity to enter Australia.

The Sinovac vaccine, also known as CoronaVac, is now widely accepted in several European countries as part of its immunization program.