Signs of lyme disease in humans 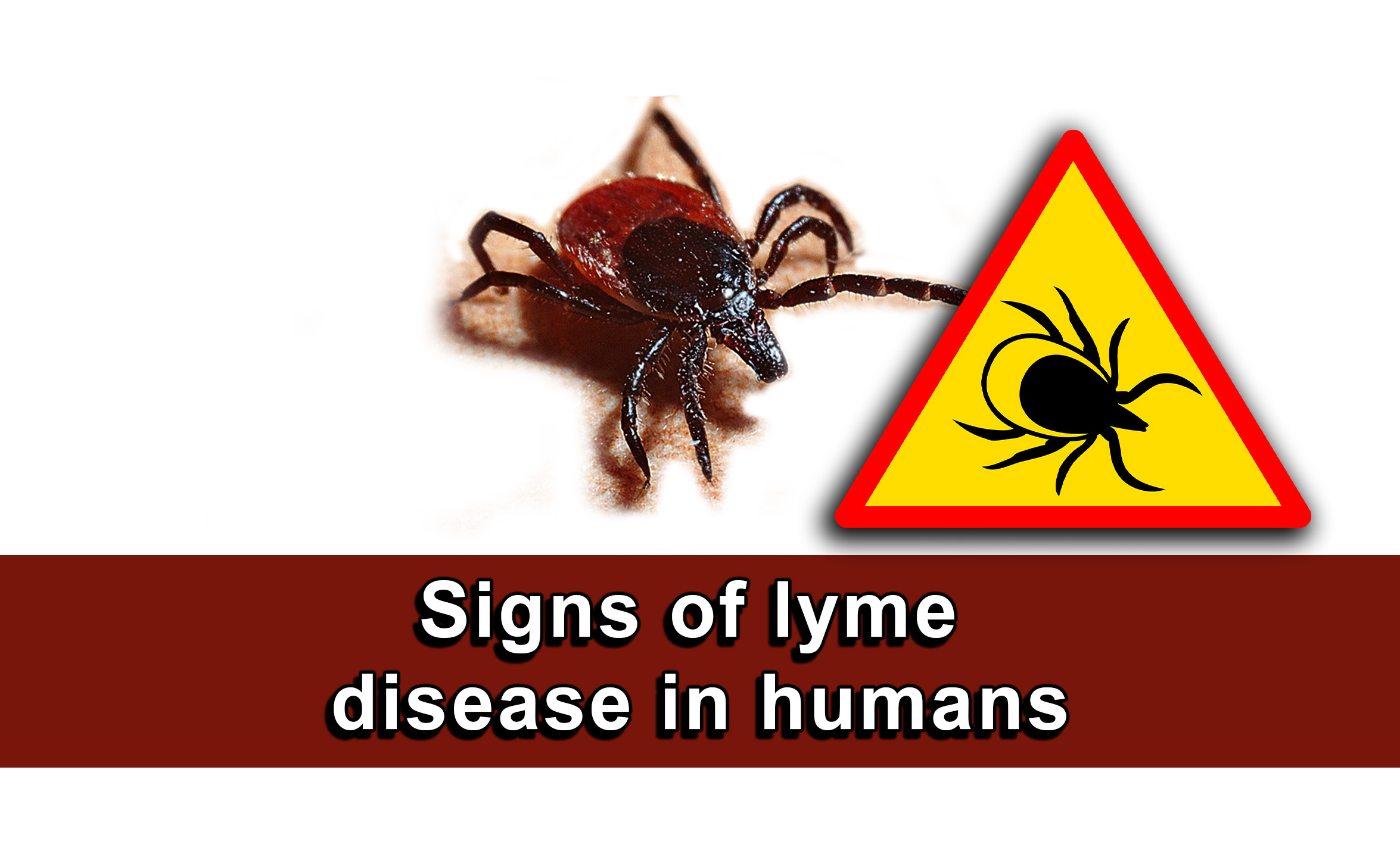 Lyme disease affects the patient in a variety of ways. It depends on what stage of the condition we are looking at.

Signs of lyme disease in humans

Lyme disease affects the patient in a variety of ways. It depends on what stage of the condition Doctors are looking at.

What are the first signs and symptoms of the first phase of lyme disease?

The first stage is the early stage that occurs about seven to ten days after a tick bite. Lyme disease affects the skin. The skin is infected with the bacteria, and it causes a round or oval red skin lesion called erythema migrants, and that may or may not be associated with flu-like symptoms, like feeling flu-like Achy, chills, sweats, fatigue, malaise.

Symptoms such as skin lesions and fever are the primary manifestations of Lyme disease.

What happens if you don’t get treatment during the first phase of lyme disease?

If you don’t treat the first stage of Lyme disease, then in many patients, probably more than half, the bacteria leave the skin where it was initially inoculated and went to other areas of the body through blood flow.

And then the manifestations change because now other areas of the body are infected, primarily the nervous system, the joints, and the heart.

So those manifestations are different. If it affects the nervous system, it may cause what’s called a Bell’s palsy or a drooping face. It can cause meningitis with headache and stiff neck.

What are the Signs and Symptoms of Stage 2 of Lyme Disease?

The symptoms of second stage Lyme disease are probably, often, the most difficult to ascertain. They are symptoms such as fatigue, generalized achiness of the muscles and joints, and sometimes patients also note what they call brain fog to type cognitive symptoms where they have trouble with short-term memory and trouble multi-tasking.

These symptoms are again not specific to Lyme disease and are sometimes difficult to diagnose with Lyme II.

Now, if Doctors have objective signs such as facial palsy or heart abnormalities or meningitis, then Doctors can more easily make the diagnosis of second stage Lyme disease.

But in the absence of those outward manifestations of the disease, relying on the symptoms alone is often problematic.

Physicians may not think of second stage Lyme disease in somebody who has fatigue or generalized achiness. And so, you need to think about it and order an appropriate test to make that diagnosis.

What is the third phase of Lyme Disease?

The third stage doesn’t occur for months or even years later, and that stage is called late Lyme arthritis. That’s where a joint, usually a knee joint, swells up and has fluid accumulation and pain.

And that’s the way the disease was discovered in Lyme, Connecticut. There was an outbreak of joint arthritis in young children. So, the symptoms vary a lot depending on what stage we’re tialking about.

Justin Bieber reveals that he has Lyme disease.